One of the most common questions we get is how psilocybin affects the body and brain.

That why we’ve rounded up some of the most common effects you’ll experience when you take magic mushrooms in this article.

First, we’ll look at the broad effects on your body and brain. Then we’ll get into some of the specific feelings you can experience.

What Are the Physical Effects of Psilocybin?

Some of the most common effects of psilocybin on your body include dilated pupils, and increased heart rate and muscle relaxation. You may also experience a dry mouth.

What Are the Psychological Effects of Psilocybin?

Psilocybin will typically affect your brain by heightening your senses. That means you’ll feel more connected to yourself, your immediate environment, and the world as a whole.

How Psilocybin Affects the Body and Brain

Now that we have an overview of the physical and psychological effects of psilocybin, it’s time to look at some specific examples. Here are ten ways it affects your body and brain.

Psilocybin can make you feel more connected to the world around you. Since it excites your brain, it means your sense of smell, taste, hearing, vision, and feeling will seem exaggerated. 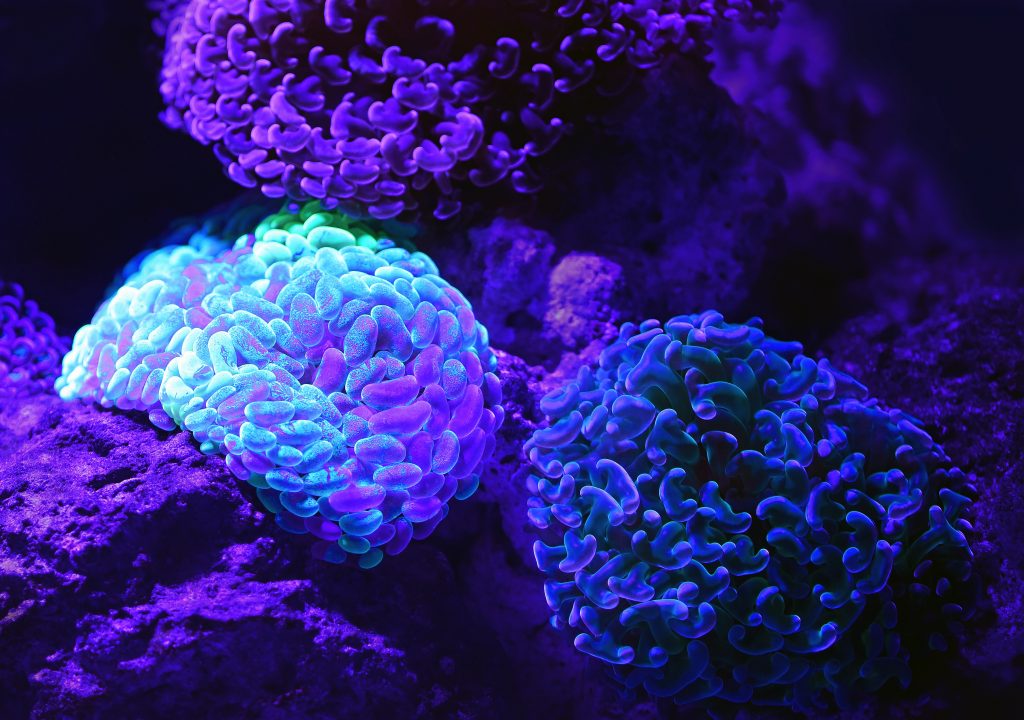 It’s possible that psilocybin will have permanent effects on you. Studies have shown that the chemical has the potential to positively alter your personality, such as making you more open.

Ever read about the “berserker” rage Vikings were famous for entering? That was in part due to their frequent use of magic mushrooms to induce a feeling of euphoria before going into battle.

Sleep whisks you away to an incredible dreamworld. But have you ever dreamed while awake? Psilocybin can evoke lucid dreams, which are similar to those you have when you sleep.

Psilocybin can make you feel connected to the world, but it can also blunt your higher cognitive abilities. That’s not necessarily bad, as users report feeling more in touch with themselves.

We’ve previously covered how one of the benefits of psilocybin is its medicinal uses. Because of its antidepressant properties, it’s common for people with depression to seek psilocybin therapy.

If you thought psilocybin sounds dangerous, then think again. Magic mushrooms have been proven to be safer than most other drugs, including alcohol, cannabis, cocaine, and MDMA.

Psilocybin can cause hallucinations similar to the symptoms of synesthesia, which is when senses mix. That way, you may be able to hear colors, taste sounds, or smell numbers.

Not only can psilocybin make you feel more connected to the world by boosting your senses. But it can also encourage different parts of your brain to communicate better with each other.

One of the most amazing effects of psilocybin is that it can make your brain cells regenerate. That’s one of the reasons why it has helped countless people suffering from PTSD and OCD.

If you want to experience how psilocybin affects the body and brain firsthand, then you’re in the right place.

You can find psilocybin capsules right here in our store. Or you can try the pure magic mushrooms if you want the raw product.

See you on the other side!